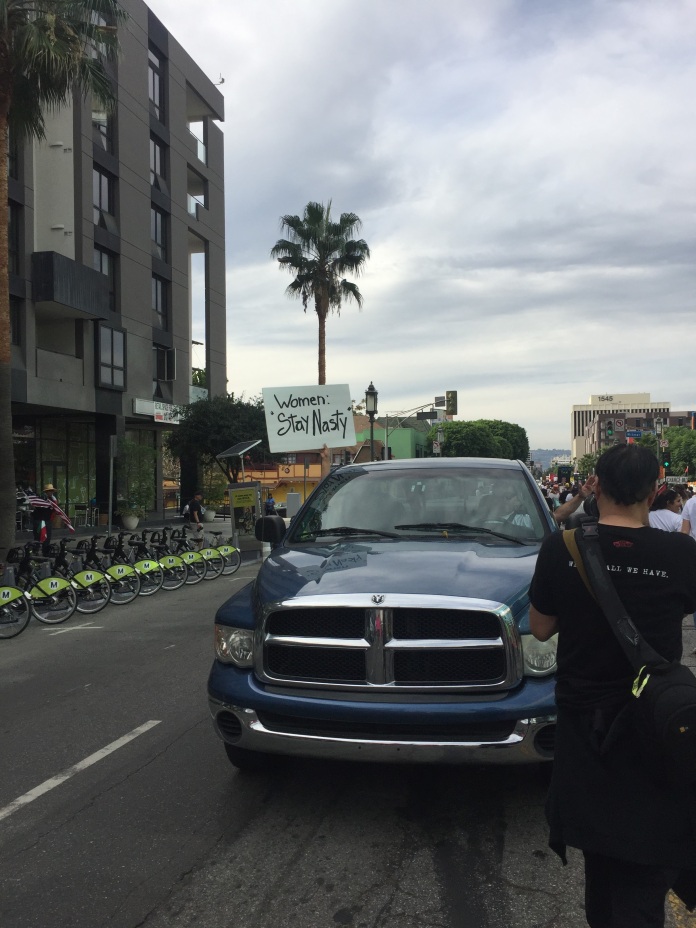 This week was emotionally exhaustive. Donald Trump will be President come January 2017 and if that thought doesn’t make you sad or anxious, then consider yourself privileged. This election was different and felt personal. I went to sleep Tuesday after accepting near-defeat and woke up at 3am to see my fears confirmed. To say I was disappointed is an understatement. I was heartbroken.

I cried for the kids that were counting on us to keep their families together and for my loved ones whose fate in this country is uncertain. I cried because even though I know first-hand racism and sexism exist, I wanted to believe that we had come further as a country and that there were statements that we all understood as inflammatory and unacceptable. I cried because as a Latina, as a woman, and as a daughter of immigrants, it was a slap in the face that the majority of this country does not care about my rights.

I had hope that we as Americans had come further. That there were things that a majority of us understood as unacceptable. Xenophobia, sexism, racism. These are ideas that should supersede any political party agenda. And regardless if you know that these isms have always been a part of American politics, the difference here is the blatancy of this to-be presidency. Words matter. They matter to impressionable kids and adults who refuse to engage in critical thinking. The words of Mr.Trump have given every bigot the license to openly express their hateful views.

It’s daunting to think about all the work we still have to do as a nation. But in these troubled times, all I can think to get up every day is to remind myself that I come from a line of strong people. Parents who survived a war. Parents who fled to a new country with nothing. Ancestors who survived colonialism. Strong women who have survived physical and sexual assault. They can fight so I can fight. So I’ll stay mad and to speak up and to be unapologetically brown and be proud and stand up for myself and for anyone else that is threatened.

They can fight so I can fight. Here’s hoping we all stay mad, informed, engaged and alert.