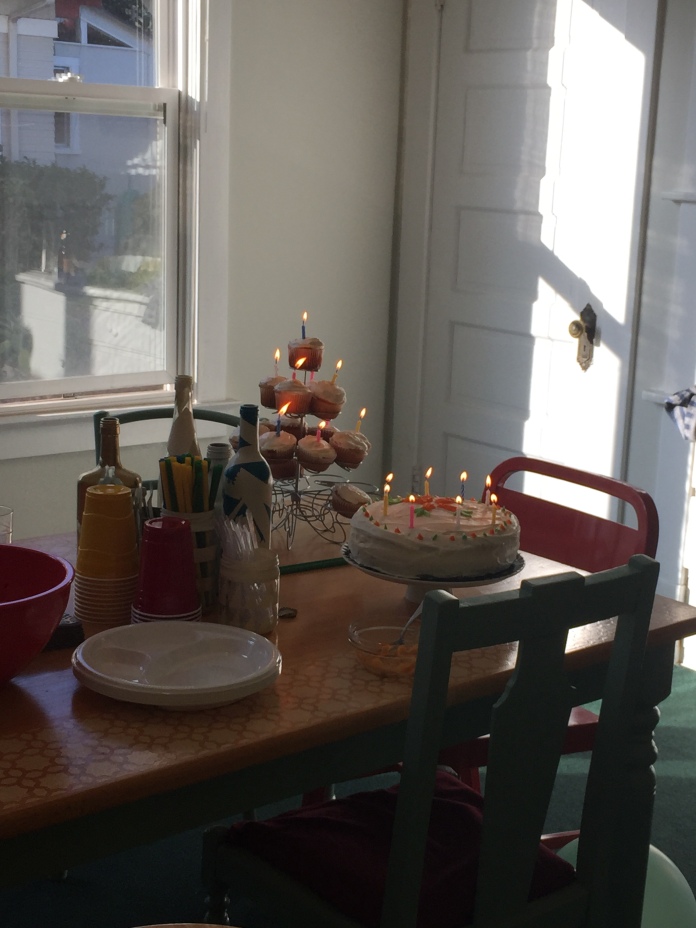 I know this is two days late 😦 but I’m currently battling a cold that hit me hard Sunday afternoon and hasn’t let up. I took yesterday off and I’ve been trying to attack the sickness with everything I can…vitamin C, plenty of fluids, rest and medicine. So far it’s only sort of helping. Yes, it’s only been three days but I’m already over being sick! Rant over.

This last weekend, Frank and I traveled up the 101 to Santa Barbara where one of my bestest friends in the world lives. She has an adorable house and she’s always lovely enough to host us. Beyond just hanging out and catching up, this last weekend we went up to celebrate her mama’s birthday. I’ve known her mom as long as I’ve known her (about ten years…yeeks!), she’s an awesomely amazing lady and I hope to be just as cool when I’m her age.

So my friend, Jena, is one of the most creative and craftiest people I know so when she was telling me about the plans she had for her mom’s birthday celebration I knew it would be great…and it was. She baked delicious goods and made tasty drinks. We played Cards Against Humanity. Basically I would say it was a total success. 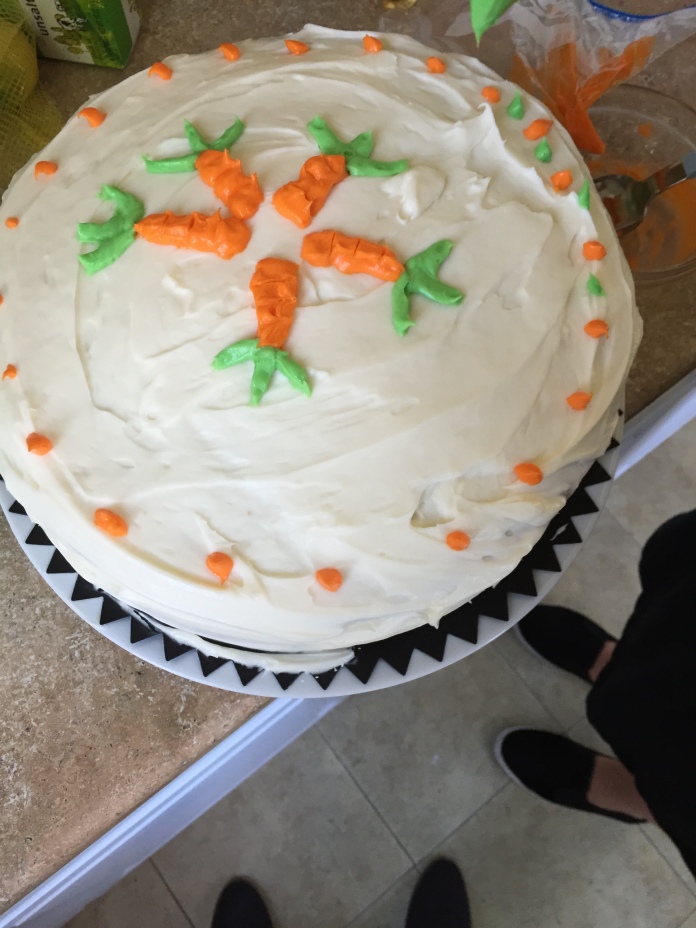 I had to snap a photo of her little bar cart area. It’s straight out of Pinterest, and I love it. I could live in that corner…it’s that cute! 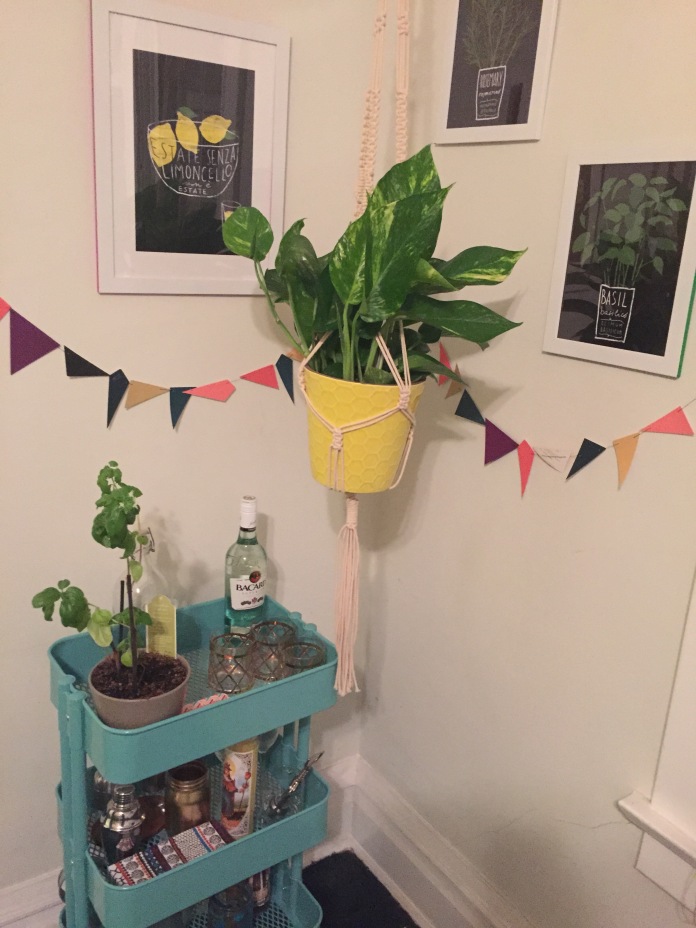