San Francisco was the first city I learned to love on my own. It was a love that wasn’t inherited by family circumstance or history, it was a love I sought out on my own and held close all for my own reasons. I moved to San Francisco when I was 18, never having spent a night anywhere else but my parent’s house. San Francisco gave me a second family and a second home. My love for SF happened instantly. Probably spurred like a lot of young love, by the fact my parents never saw the beauty or the appeal of it in the same way I saw it.

However, in these three years since I’ve moved back to L.A., that love has shifted and changed to something new and my life in San Francisco has grown hazier in my memories. Replaced by new and shiny experiences. Crowded trains replaced with long car rides. Foggy mornings and a vacant sun replaced with sweaty and overbearing heat. A tiny overpriced one bedroom apartment replaced with a spacious rent-free suburban home.

It was an amicable split, but like any split…it’s healthy to take some time apart and focus on your new love. That lovelorn feeling had all but been lost, but this weekend I was able to capture a little of that magic.

This weekend, we walked around our old neighborhood. Strolling to old neighborhood favorites, reminiscing over what looks familiar and noticing all that’s different. Bound without the constant, meter-filling worry of a car, it felt like old times. We hopped from neighborhood to neighborhood like we never left. The city was as it always was beautiful.

Comparing  my SF experiences to my new life is futile. The way I love now is with the lens of foresight and maturity, it’s well-thought and intentional. The love I felt for SF was instant and fueled by an environment where I was allowed to make mistakes and grow as a person. It was young love and although that same love can never be captured, it’s nice to know that I can occasionally visit those same streets and feel like I’m home. 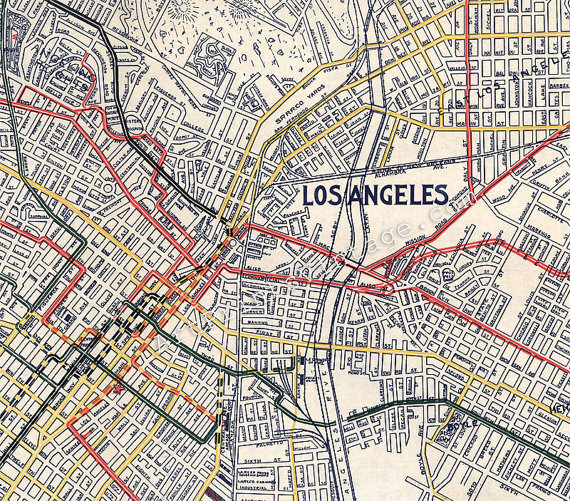 I grew up with L.A. as a constant, not something I repped or something I felt that needed defending. It was the backdrop for all my experiences and a supporting character in the grander story of how my parents entered this country as refugees to eventual American citizens. All of this was something I never thought about growing up. It was my home and nothing more. I took it for granted.

It wasn’t until I moved to San Francisco to go to college that I started developing a longing and love for my hometown. San Franciscans are zealous and boisterous about their love for their city. That love is palpable in the energy that keeps the city moving. San Francisco is easy to love though. It’s beautiful, filled with rolling hills and clean air and gorgeous bay views. Los Angeles is big and hard to locate, it’s dirty and often the true view is blocked by the facade of a lewd industry. There’s traffic, dirty air and lots of people who have no interest in really getting to know anyone.

San Francisco is full of people in love with San Francisco, albeit complaining about rent but that’s always followed by, “but it’s worth it to live here.” Los Angeles is full of people complaining first and then mentioning the weather second as a small silver lining. I constantly hear people that are not from the Greater L.A. area complaining and talking about my hometown like they have it figured out. I usually say nothing though, because I’ve come to realize that a love and appreciating for this town has to come from your own perspective. It’s something you have to come to on your own, and that a lot of people never do. I’ll let people have their own relationship and hope that they get to a place where they can find their love for it. I just know that my love has grown from something I took for granted to something I appreciate and am grateful for.

A city no worse than others, a city rich and vigorous and full of pride, a city lost and beaten and full of emptiness. It all depends on where you sit and what your own private score is. – Raymond Chandler

Los Angeles is the place where my parents became who they are. The time I feel most connected is when I’m driving around with them and they tell me all the important, happy and sad moments that happened on L.A. streets. They can point to the first restaurant in mid-City where they had their first American meal. They can point to our tiny Hollywood apartment near a freeway where I came home to after I was born. My dad can point to the street where he had to run home because he had gotten off late and downtown was still dangerous, not yet trendy. It’s a love that can be appreciated in L.A.’s constant companion – your car.

L.A. will never be this pristine thing, it’s big and it’s dirty and it’s tough to find your place in it but I’ll always be proud. There’s lots of great pictures of L.A., bright sunny and shiny…but this is how I want to always remember L.A., nondescript and a little hazy letting you make it what you want it to be.

It has been one of my missions as an adult to find a “place.” When I was in San Francisco, my friends and I thought we found a bar that would become our place. We’d become regulars and they’d cheer every time we came around. Well that never happened, but that dumb idea still lingers in the back of my dumb head. Here in the L.A. area, the closest I can say to having a “place” is Golden Road Brewery. It’s not terribly close, but it’s worth the drive to drink some good beer in a chill environment. Am I a regular? No. Does anyone there know my name? Nope, not even a little bit. But it’s usually among the first choices thrown out when my best friend is in town and wants to hang…so that’s as close to a “place” as I’m getting. I’ll take it!

On Saturday we made the little over half hour drive to Golden Road to sit, drink some beer and do lots of people watching (which are two of my favorite things…ever). We went into the photobooth and great (read: ugly) memories were made. Example below.

Sunday, Frank, my parents and I decided to make the 2.5 hour drive down to San Diego. Why? Well with the holidays quickly approaching (eeks!), my parents decided that it would be a good time to take a trip before my dad becomes totally consumed by work (my dad works and has worked in the restaurant industry my whole life and the holidays are super stressful and busy for my dad). It’s always fun and encouraging to spend time with my parents. Their relationship is constantly motivating and always leaves me hopeful for what my own marriage will be like after 30 years.

We spent a fun day at Old Town San Diego where we ate some bomb tacos and walked around taking in all the rustic charm that San Diego has to offer. By charm I mostly mean food. Example below! 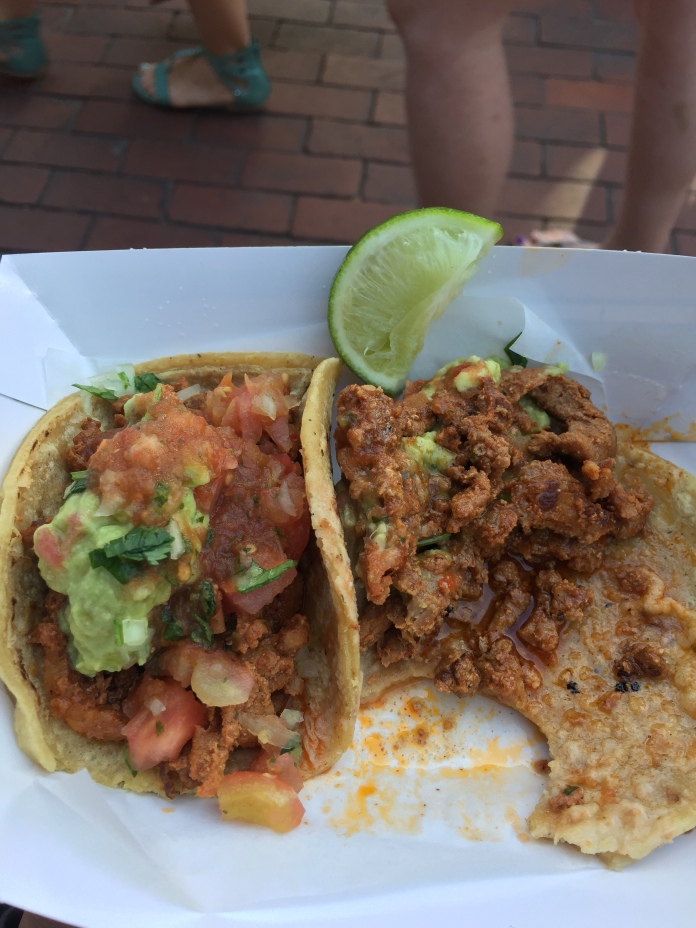 We ended the night with an AMAZING dinner (yay! more food!) over looking the harbor. It was tiring and well worth it (the sign of any good weekend activity). Until next weekend!